On March 1, 2020, the long-awaited seventh season of the popular reality show "the Bachelor"aired on TNT.

The hero of the romantic project was Anton Krivorotov-a star dentist (great-grandson of Alexander Ivanovich Evdokimov-a famous Soviet maxillofacial surgeon and scientist, in whose honor the leading Russian medical University MGMSU was named). The hero is 33 years old, and he has never been married, but was a step away from family life.

Anton told about his past relationships, filming in "the Bachelor" and the excitement of meeting the participants in an exclusive video interview "Around TV". He also admitted that he agreed to become the hero of a romantic project, because he believes that within the show you can find your love. "For me, being in the show is a concentration of the probability of finding your person, because there is casting, greenhouse conditions," the bachelor shared.

Anton also told about what qualities his second half should have, and what he will never be able to close his eyes to. 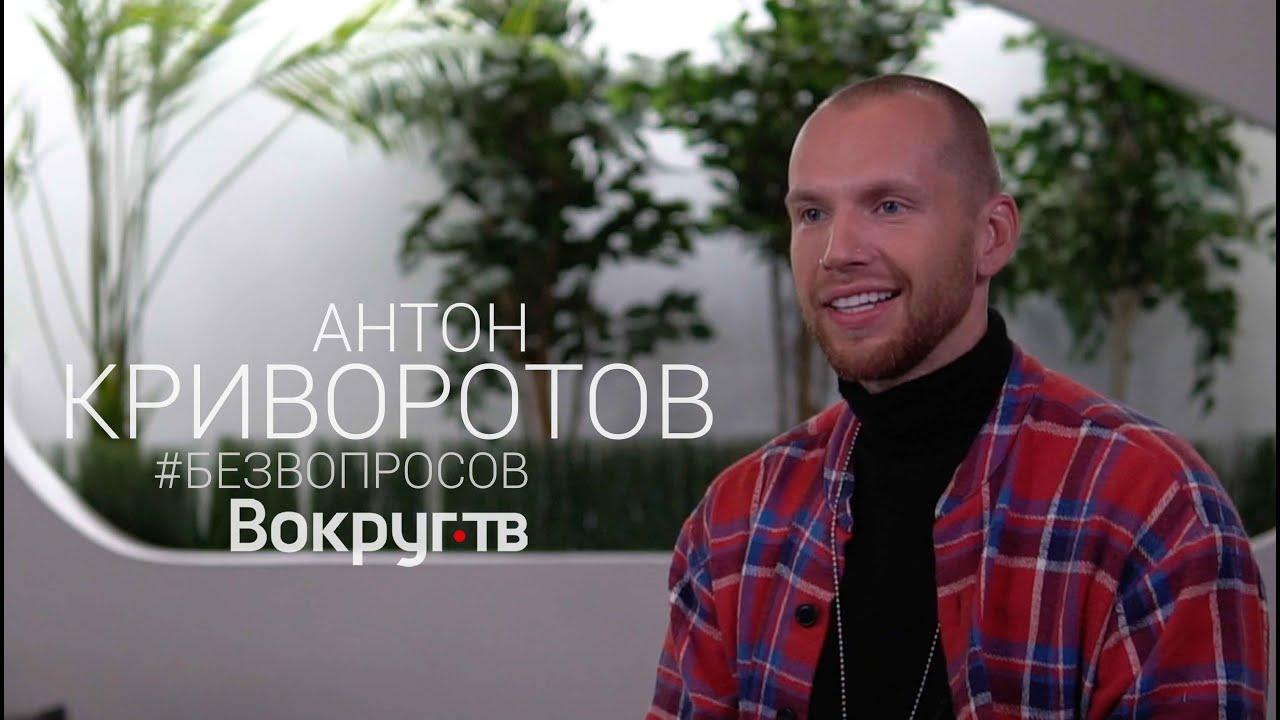