You will definitely remember them! Elena Bartkova - one of the most striking participants of the show " the Last hero"

Elena is a Ukrainian model who immediately won the hearts of viewers!

Before the project, Ukrainian Elena Bartkova was engaged in sports and took part in various beauty contests. "Vice-miss Mariupol" was remembered by the audience for its freedom: on the first day of filming, she allowed a tribesman to smear herself with sunscreen and bathed in the ocean completely naked.

After the end of the second season, Elena decided to move to Russia. Friends helped her get a job and supported her at first. Bartkova herself enjoyed the popularity that had befallen her: she gave interviews and regularly appeared at social events. During the filming of Maxim Galkin's program " Stilyagi-show>> she met her future husband, the illusionist Andrey Safronov. The stars are still happy together. 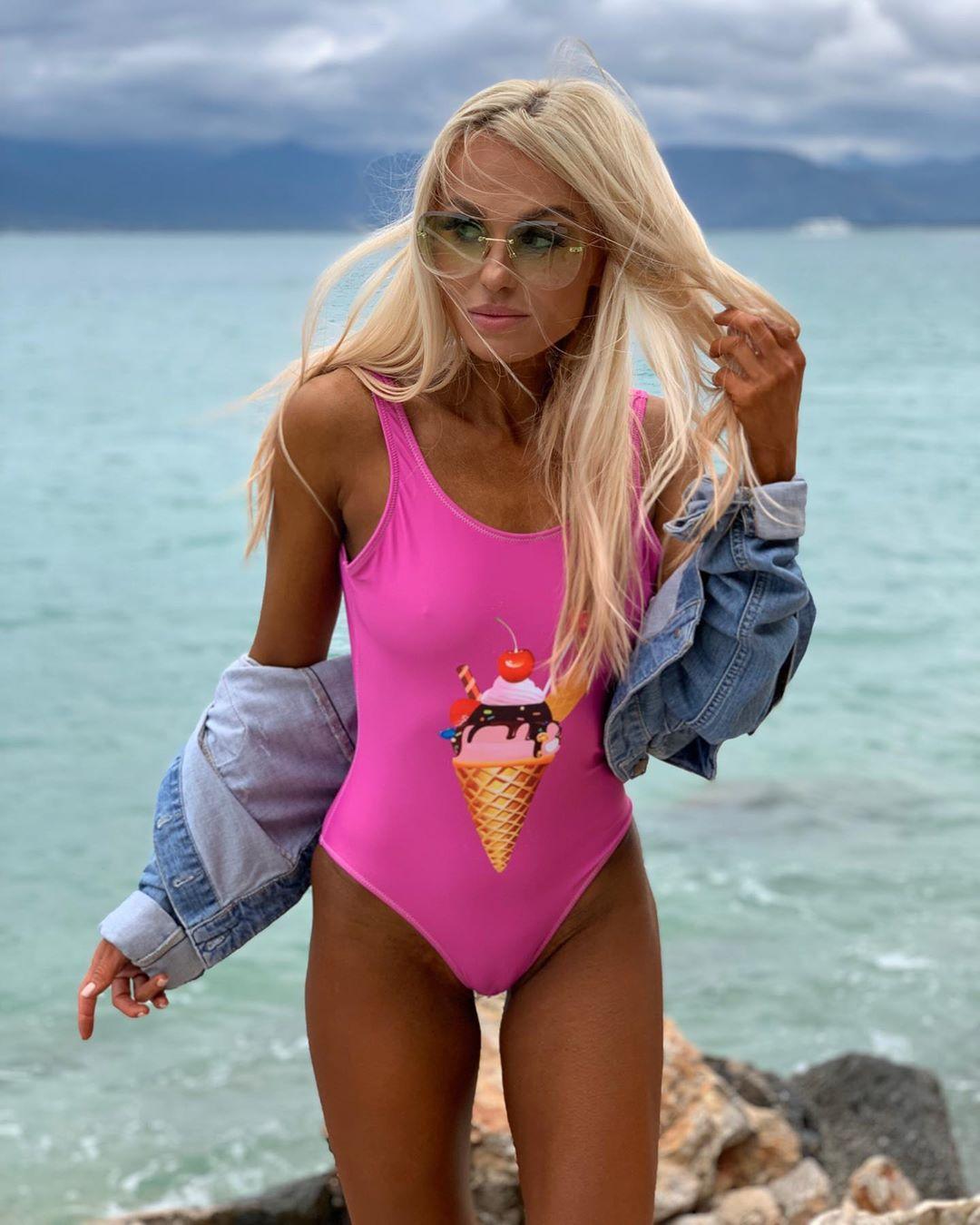