"Shopping Queen" is a Styling documentary where five women compete against each other on five consecutive days per week to become the woman with the best style and the best sense of fashion.

On Monday there will be the task and the financial Budget of Star Designer Guido Maria Kretschmer. Every "Shopping Queen" candidate then has the Chance to fulfill the Motto of the week within four hours on one of the weekdays. And then the heart of every woman beats higher: they shop Outfit, shoes, jewelry and accessories and let themselves hair and Make-up do. At the end of the day, the other women together evaluate the result and award their points for the Outfit of the "Shopping Queen"candidate. 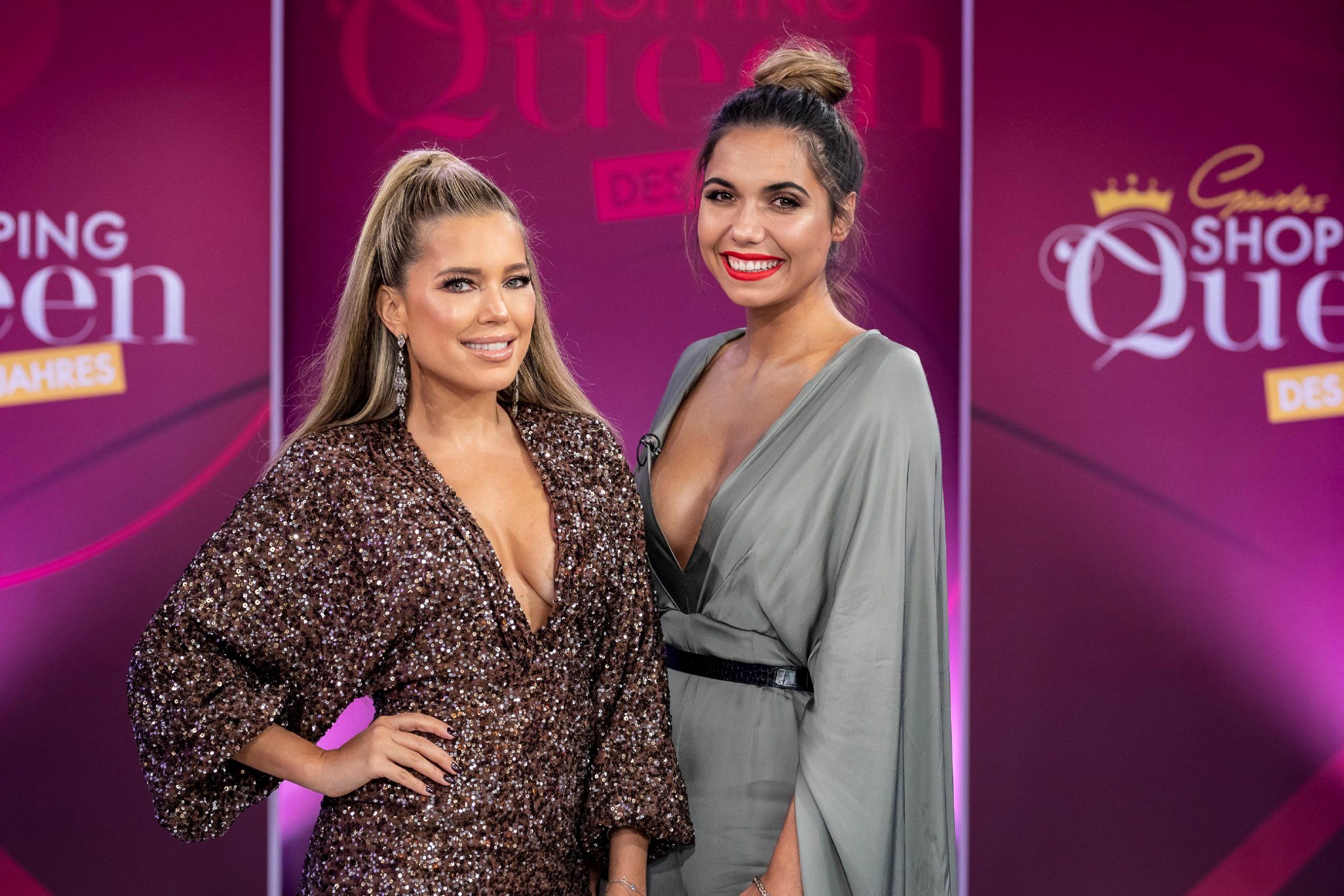