Prince Charming is a German reality dating show that premiered on October 30, 2019 streaming on premium sector of TVNOW and began airing on April 20, 2020 on television on VOX. The concept of the show is modeled after Der Bachelor, but with gay men and instead of having a rose ceremony, it features a black tie ceremony. 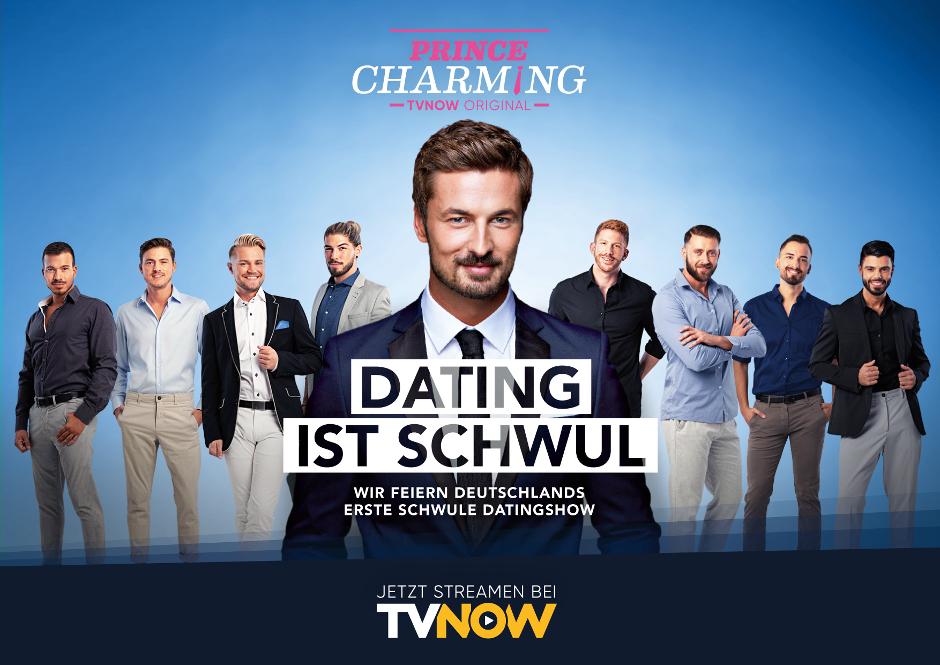