Are You the One? (sometimes abbreviated as AYTO?) is an American reality television series on MTV, in which young singles try to find love.

A group of men and women are secretly paired into couples by producers, via a matchmaking algorithm. Then, while living together, the contestants try to identify all of these "perfect matches." If they succeed, the entire group shares a prize of up to $1 million. All couples in the first seven seasons were male-female, while in the eighth season a contestant's match could be someone of any gender. Over the course of each season, the contestants go on dates with partners determined by competitions (or, in the seventh season only, by the "fate button"), and have the opportunity to learn in the "truth booth" if a given couple is a correct match. Once the truth booth confirms a perfect match, that couple will go to the honeymoon suite and will automatically be paired up for the remainder of the match ceremonies. At the end of each episode, the contestants pair up in a "matching ceremony" and learn how many perfect matches they have, but not which matches are correct. From season 3 onward, the prize was reduced any time that the house failed to identify any matches other than those already confirmed via the truth booth.

On March 22, 2017, spin-off Are You The One: Second Chances premiered. 10 perfect matches from previous seasons returned to compete in tasks designed to test the strength of their bonds. Each week, teams could add to their potential winnings, but individual contestants had the opportunity to take their team's winnings from their partner and remove their team from the game.

On June 26, 2019, the eighth season began broadcasting on MTV. This series was marked as the first to exclusively feature openly LGBT and sexually fluid contestants, a decision that was met with critical acclaim. 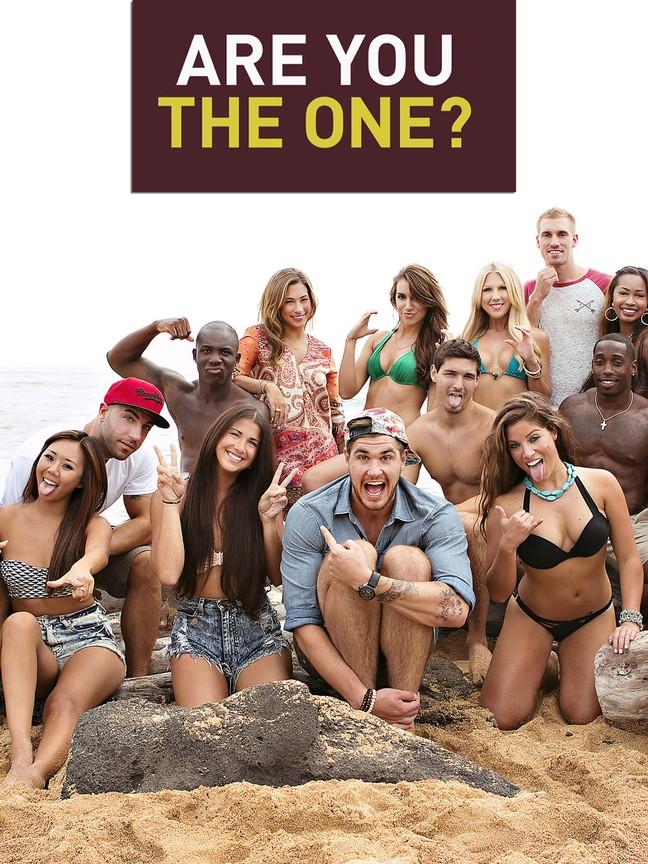 Creator: Are You the One?